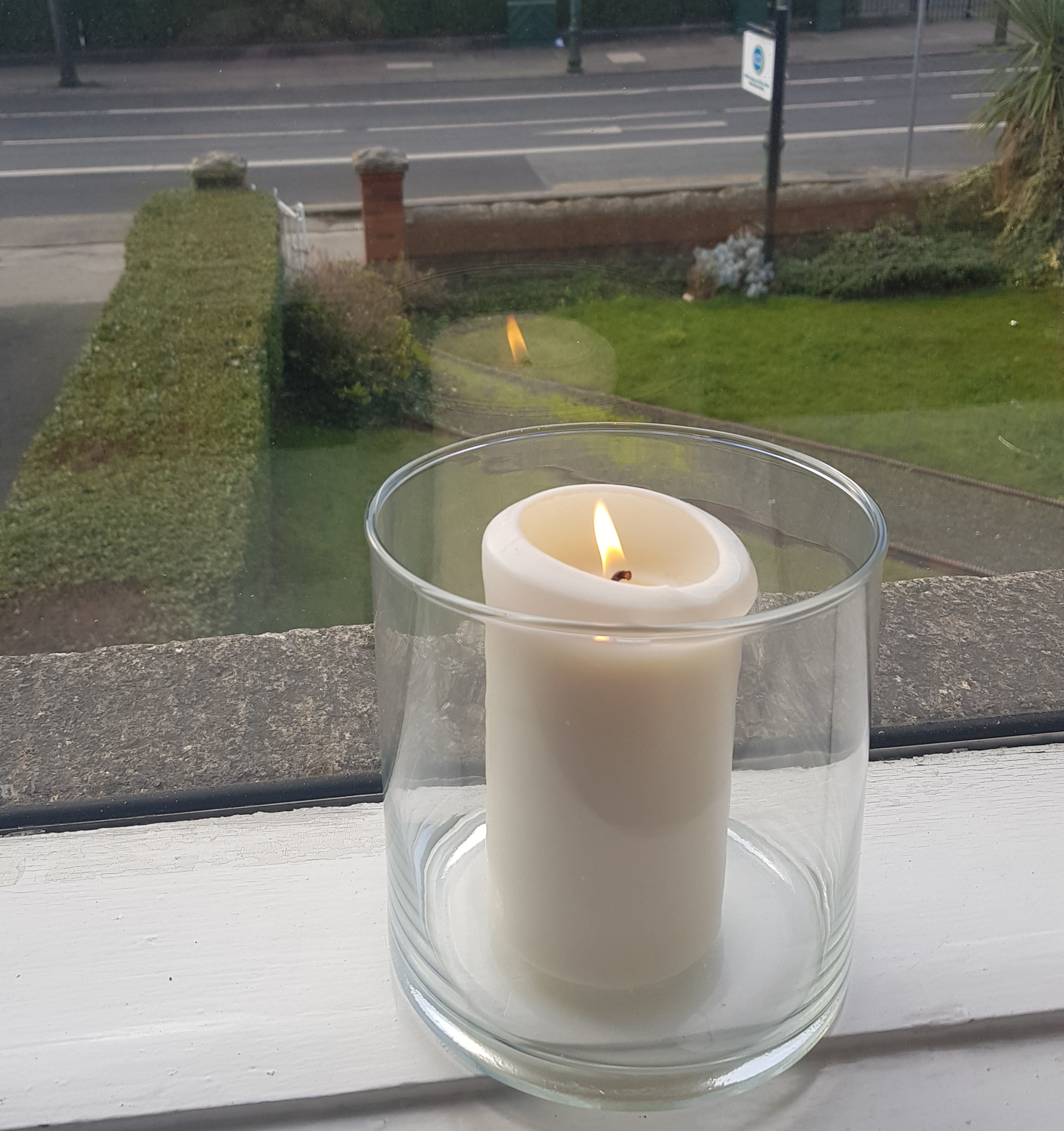 We have all been shocked by the recent tragic event in Tullamore. I am asking our members to light a candle/ have a minute’s silence at 11am on 18th January as we remember Ashling and all women who have been or are being affected by violence. I am asking Federation Presidents to forward this message to their Guilds. A candle will be lit in Central Office and in An Grianán.

The tragic untimely death of Ashling Murphy has touched the hearts of the members of the Irish Countrywomen’s Association and everyone around the country. ICA offer our deepest sympathy to Ashling’s family and friends. We remember all the women who have died due to violence, those who are missing and those who are living with violence. This tragedy must be a catalyst for change. We welcome the statement made by Minister for Justice, but there must be actions taken and not just words.

We stand together with all women. Violence against women must stop.